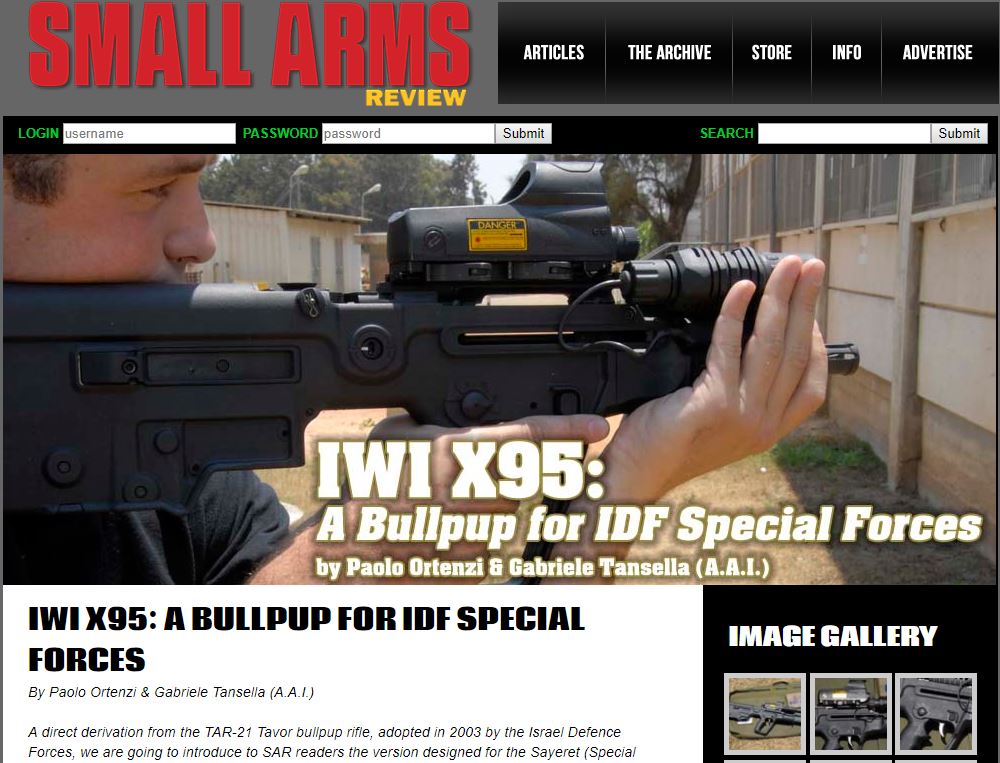 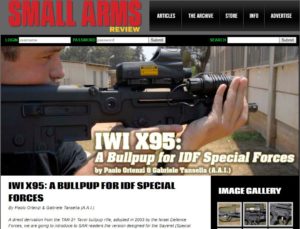 A direct derivation from the TAR-21 Tavor bullpup rifle, adopted in 2003 by the Israel Defence Forces, we are going to introduce to SAR readers the version designed for the Sayeret (Special Forces) units, a shorter and more modular rifle that, in case of need, can be converted into an SMG.

The TAR-21 project in Ramat Hasharon was started in 1995 when the Israeli company name was still IMI (Israel Military Industries). In recent times, IMI ownership has been handed over from the State of Israel to a private company, the Samy Katsav Group (the same holding that includes also Meprolight, Selectron International Optronics and Global Shields) and changed its name to Israel Weapon Industries or IWI.

It was the intention of IWI that the new rifle design would have to satisfy the needs of the Israeli infantryman due to the most recent battlefield requirements. A large majority of the combat actions of the IDF happened in urban areas, where soldiers must fight in harsh CQB conditions: apartments, narrow roads, restricted spaces typical of small villages where the terrorist enemy have their site and hold their positions.

Link to the original article: 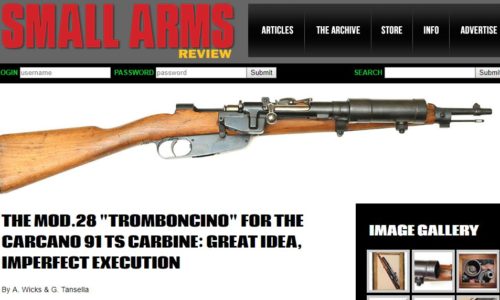 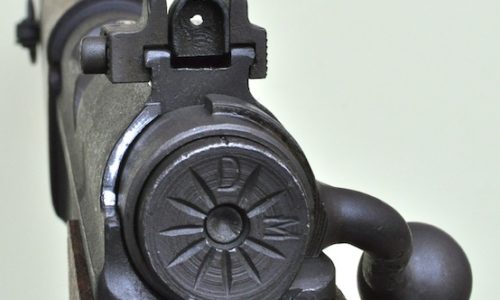 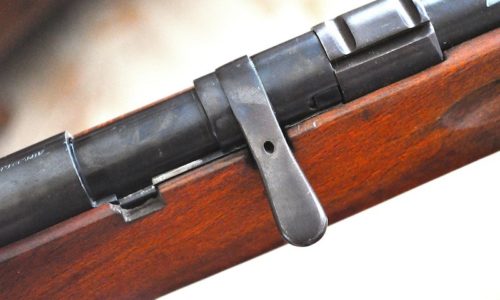