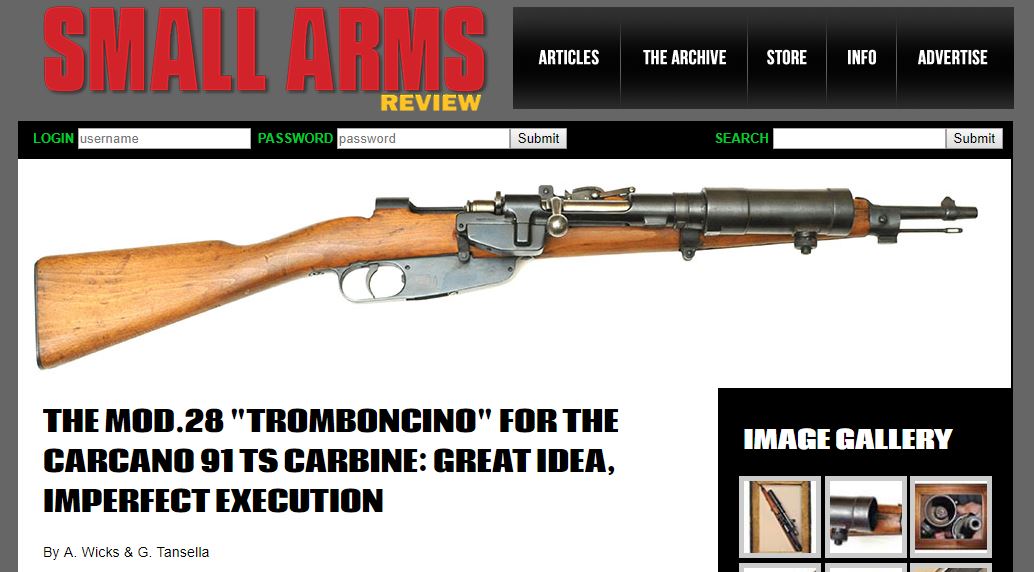 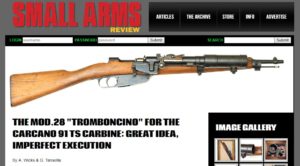 By the end of World War I, the composition and role of the infantry units in the Regio Esercito (literally: the Royal Army, the official name of the Italian army when Italy was a kingdom) had changed significantly since the outbreak of war. The watershed for the high command had been the Twelfth Battle of the River Isonzo.

The people that brought about these changes were the Germans, who had rushed to the aid of their Austro-Hungarian allies on the Alpine front. They had been extraordinarily successful with modestly sized infantry formations during the Tolmino offensive.

General Luddendorf in a speech held on 30 March 1918 had stated: “What counts is not the number of men, but the available firepower.” This brief phrase helps to understand the reasoning behind the introduction of the Carcano Model 28 grenade launcher, as well as the widespread distribution of light machine guns to infantry units.

Link to the original article: 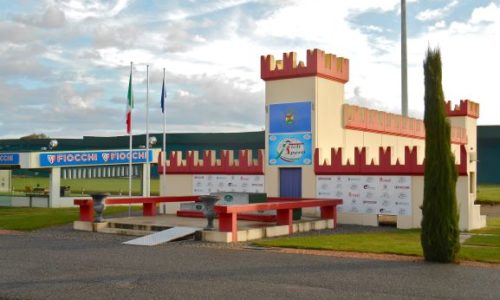 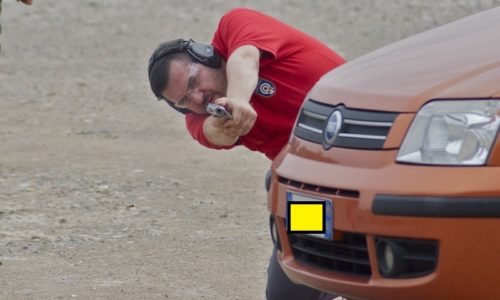 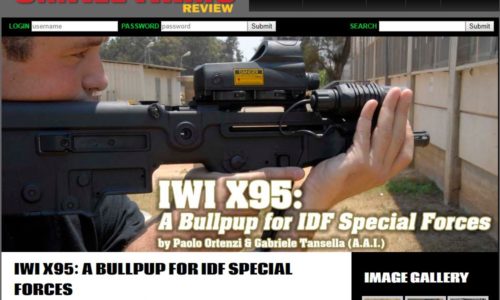