THE MUSEUM OF WEAPONS AND THE TRADITION OF GUNSMITHING IN GARDONE V.T. 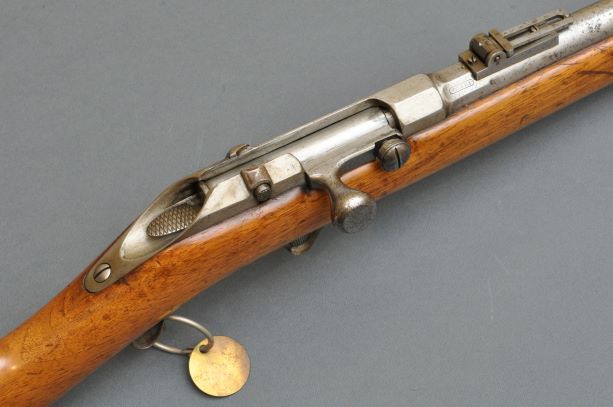 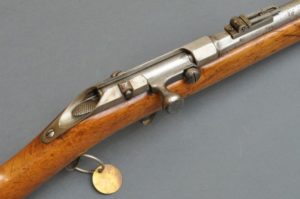 The manufacturing of arms in Gardone Val Trompia is very closely connected to the history of the local community. The Consorzio degli Armaioli Italiani (Italian Arms manufacturers Consortium) which comprises 110 small to medium size companies ranging from a couple of artisans to those using more advanced technique; frequently without losing touch of their artisan heritage. Therefore, it is unsurprising that this group should want to build a museum that would render homage to all those in arms manufacturing sector and at times produce true works of art

Among the elements that form the cultural heritage of modern civilization there are of course the products of human ingenuity applied also to the advances in weapons evolution, we are fascinated by their mechanical simplicity/complexity and thanks to the perfection with which they are made, they have nothing to envy vis-a-vis the non-firearms works of art or ingenuity of other engineering products
These statements, which are certainly not new to fans of weapons and firearms in particular are clearly not shared by everyone, therefore, it is not easy to found a museum to showcase the history of arms manufacturing in a serene manner without some groups wishing to turn it into a confrontation instead of a place where civil discussions can be held even with differing opinions. The reason for this article is to showcase the people behind the scenes of history as we only ever really learn of the rich and famous throughout the ages without understanding the intervening phases and the “normal” people that made history possible.

The first to merit the recognition of the fans are the local administrators who, perhaps although not experts in this field, considered intellectual honesty with the idea of dedicating a museum to the science and history of firearms and immediately set out and worked to transform a vision into reality. Abandoning certain prejudices and being well aware of the merits of the community they represent, have been able to look at the essence of the products and thus coming to see the quality and craftsmanship of the weapons as a worthy testament of human ingenuity in their museum as well as being a cultural attraction.

Therefore, defined the context in which the Museum of Arms came to be, thanks should be given not only to the personalities that have helped the administrators of the museum since in reality the birth of this exhibition has other special features that make it unique: the artifacts on display are not from a single pre-existing collection but was created by the generosity of numerous individuals as well as other museums and state entities: we refer in particular to the Museum of Palazzo Venezia in Rome, the museum in Verona, and the Stibbert museum in Florence and with pleasure and great generosity a large number of citizens donated items in their possession certain of doing the right thing.

We face, therefore, a curious case in which the idea of creating the above collection was decided before even having any items to put on show: as seen above the administrators lost no time building the collection as mentioned from a wide variety of sources. The structure that houses the museum is a historic villa in Gardone, which is located in the city center and is clearly visible to all those who walk along the highway 345 of the Trompia valley which passes through the whole: the building itself is Villa Mutti – Bernardelli, an architectural complex built the fifteenth and the eighteenth century and surrounded by a large park. Inside, in addition to the Municipal Library and the Historical Archives regarding hunting, is the Museum of Weapons and Gunsmith tradition that offers visitors an educational divided into two complementary areas: on the one hand, the rooms containing weapons, starting from the bladed ones such as swords onto firearms and on the other room is dedicated to the production processes and the evolution of said weapons.

The exhibition guides the visitor in such a manner as to focus their attention on the most important aspects of the firearms as well as some of the finest in existence, with particular care being paid to showing pivotal points in design changes throughout the ages. A multimedia room, where you can participate in real lessons of various themes complete the trail, however, it would be unfair to say that the museum exists simply to show a large number of important aspects of the traditional gun making: both Italian and foreign: the museum includes offices and studies by which were created to ensure that it is both a cultural center as well as a place where training courses on diverse subjects can take place in the future. Some examples? The beautiful exhibition whose theme was the celebration of the 150th anniversary of national unity, dedicated to the city and to the community of Gardone in 1861 and to their contribution to the unification. Another admirable product of the museum is the book published by the Negri foundation on “Ancient Weapons in Gardone” by Cesare Calamandrei, dedicated to the inaugural exhibition of the museum and full of illustrations, to form a highly detailed catalogue regarding the most important pieces of exhibition.

In conclusion, therefore, that we cannot but be proud to present the public a worthy museum because on the one hand it shows off the artifacts made in Gardone better than any official recognition, as well as a testament to the good work and furthermore should transmit to posterity not only to their co citizens but also foreign visitors a cultural treasure which was created on the basis of hard work and excellent craftsmanship. One should also bear in mind that the museum is just one component of a wide cultural and tourist complex which extends for the entire length of the Gardone Valley and the facilities were designed to accommodate not just “experts” but also tourists and entire families.
For those interested, further information can be obtained from the following website: www.museodellearmi.net. 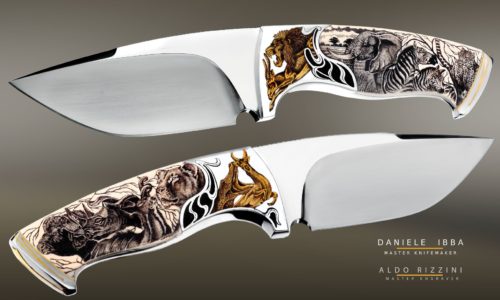 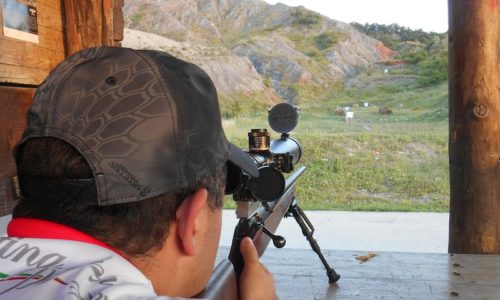 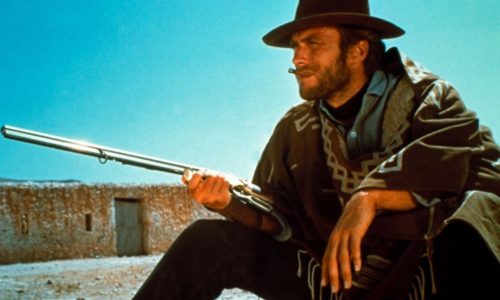